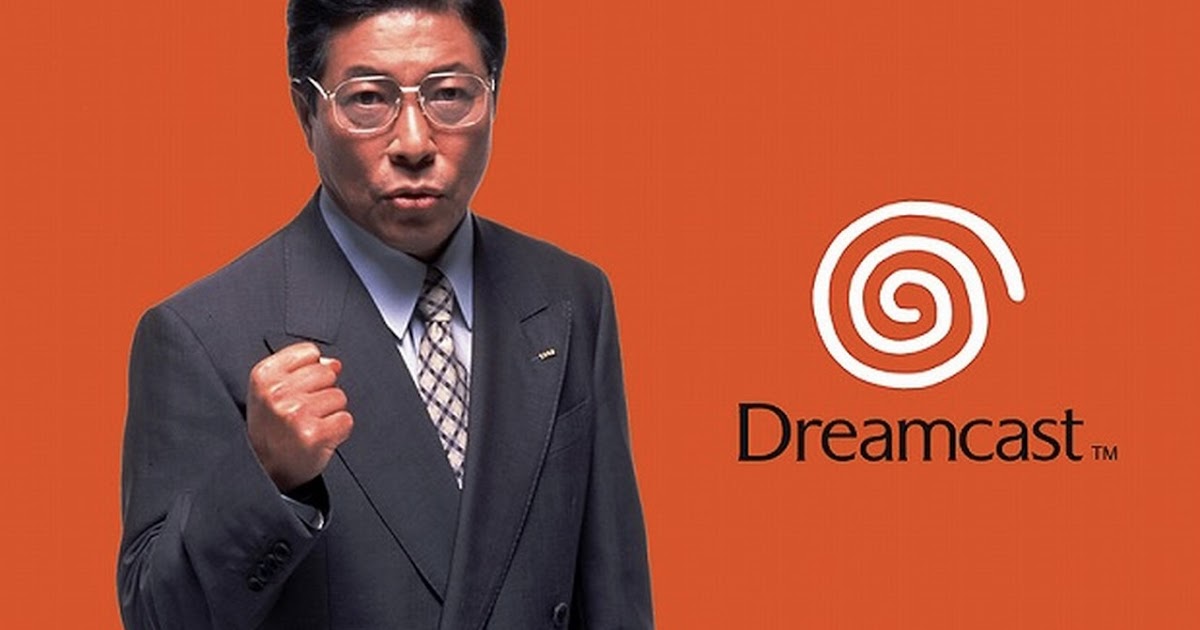 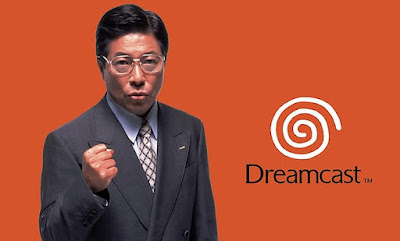 Yesterday, Yahoo News Japan reported that Hidekazu Yukawa, the senior managing director of Sega Japan during the early part of the Dreamcast’s life, passed away from pneumonia in June of last year at the age of 78. His family had kept this sad news private until now, but it is reported that Yukawa had been sick for the past 5 years (source). Our condolences go out to his family and friends.
Yukawa is nothing short of Dreamcast royalty, so this sad news has understandably led to many words of tribute from fans (and even former colleagues, such as Yuji Naka) across social media.
Yukawa became an overnight success in Japan after starring in a series of very amusing and surprisingly honest commercials (watch them here) where he rises up from the depths of self doubt (and being bullied by PlayStation-loving children) to spread the good word of the Dreamcast and lead the fight as the senior managing director of Sega Japan. This bout of fame resulted in Yukawa’s image being used on Dreamcast console boxes (pictured below), merchandise (such as the Yukawa keyring also pictured below) and print adverts.

We too wanted to pay tribute to Mr. Yukawa, and thought we’d do it in the best way the Junkyard knows how – by geeking out about Dreamcast games! After all, what’s a better way to pay tribute to Yukawa than to boot up the console that he championed so mightily, and play one of the multiple games he starred in? Here they are: 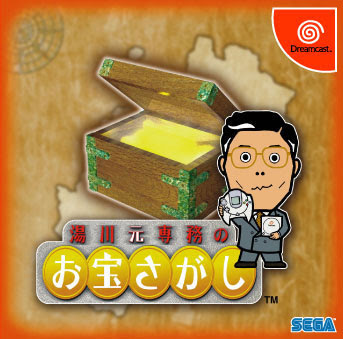 Let’s kick things off with Yukawa’s very own Dreamcast game. This simple game was released exclusively in Japan near the Dreamcast’s launch and was tied into a short-running competition. The game has you play as Yukawa himself, with the aim being to dig up various tiles to complete puzzles that make up images of Dreamcast-related memorabilia. During March 20th 1999 and April 11th 1999, players could submit their victories online to be entered into a raffle to win real-life Dreamcast goodies, or even ¥10,000.

The servers for the game have since been shut down, so there’s sadly no longer any prizes to be won, but the game is still playable. In fact, it’s also now playable in English thanks to a translation team consisting of SnowyAria, EsperKnight and Mr. Nobody, who released a translation patch for it back in April. Go here to get that translation patch, and for a more in-depth breakdown about the game, check out Tom’s article on it here. 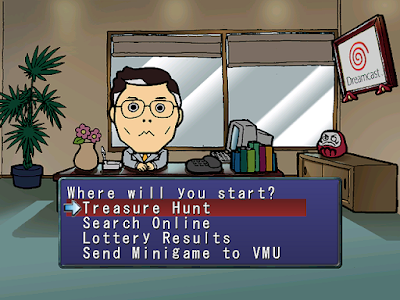 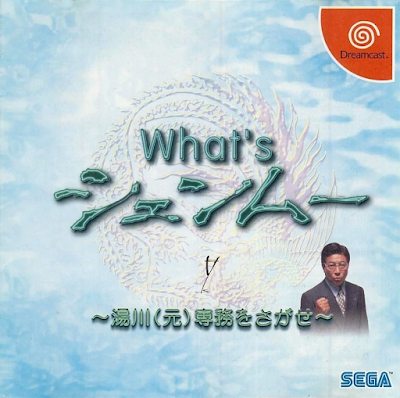 What’s a better game to contain a cameo of the man that sought to spread optimism about the Dreamcast than the game that was touted to save the console: Shenmue? Well, Yukawa makes multiple secret appearances in Shenmue, and a much more prominent one in the promotional demo What’s Shenmue: Search for Yukawa (former) Senior Managing Director.

I always thought that Yukawa’s inclusion in the regular version of Shenmue was limited to him appearing as a mascot on a point of sale display for batteries in the Tomato Convenience Store. But thanks to a great article on Phantom River Stone, I learnt that Ryo can actually meet Yukawa twice, although certain conditions must be fulfilled first…

The first requires you to win two Yukawa capsule toys (one of him wearing a suit, the other of him wearing a happi) in the Abe store raffle. Once you have both, head to Takara Sushi after 8PM on the 9th day of any month to find Yukawa making sushi behind the bar. In Japanese versions of the game, Ryo will ask him if he is Yukawa-San, to which he will respond “oh no!” before running off. In non-Japanese versions, he just runs off without either of them saying anything.

The other opportunity to meet Yukawa is at Bar Yokosuka. If you have witnessed the cutscene where Nozomi confesses her feelings to Ryo (something you also need to fulfil certain conditions to unlock), Yukawa can be encountered drinking at the bar after 11PM. For footage of both of these scenes check out this video from YouTube user BlueMue.

This now brings us to What’s Shenmue, a promotional disc released exclusively in Japan, that has you controlling Ryo as he searches for Yukawa around Dobuita. Once Ryo finds Yukawa, he will make a run for it (he really doesn’t like Ryo, huh?) which launches you into a QTE event where Ryo has to dodge multiple things as he chases Yukawa through the streets. This chase ends in the You Arcade where Ryo saves Yukawa from an attacker. This is followed by a scene that has become quite famous amongst Dreamcast fans, where Yukawa wakes up in a room filled with unsold Dreamcast stock, realising the whole thing was a dream. He then notices a Shenmue poster on the wall and becomes filled with determination to sell some darned Dreamcasts! 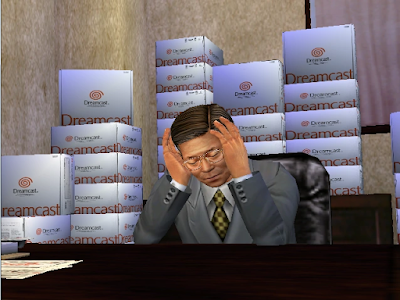 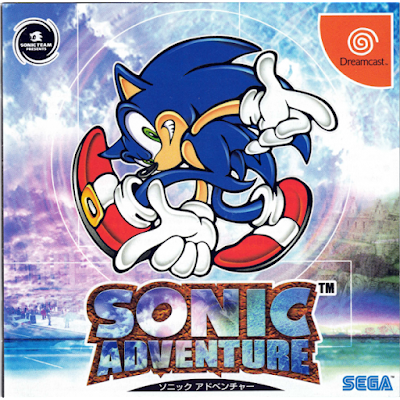 The Dreamcast was the first video game console to have DLC, and Sonic Adventure had quite a lot! I’ve previously discussed the Christmas DLC on the blog before, but did you know there was a DLC that featured Yukawa? The DLC in question was a tie-in with QUO cards, a type of prepaid card that can be used in thousands of participating stores, restaurants and hotels across Japan.

The DLC is basically a treasure hunt that times you as you look for six QUO cards in both Station Square and Mystic Ruins. But what relevance does this have to Yukawa? Well, emblazoned upon these floating yellow collectables is his smiling face!

If you want to play this DLC for yourself, check out the description of this YouTube video by SPEEPSHighway, to find download links to the VMU save you need.

That is all the Dreamcast games we know that contain appearances from Yukawa, but let us if there are any other instances we may have missed. Do you own any Yukawa memorabilia? Let us know in the comments below!

Thank you for everything!