Drive back to 1988 with Netflix’s new film ‘Seoul Vibe’ 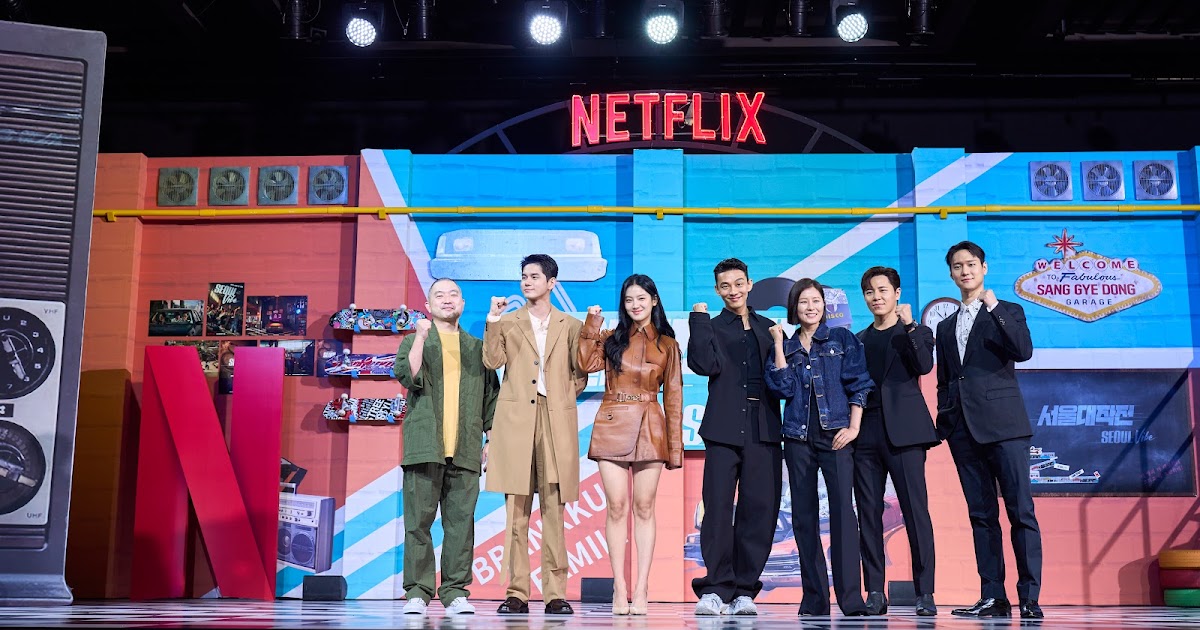 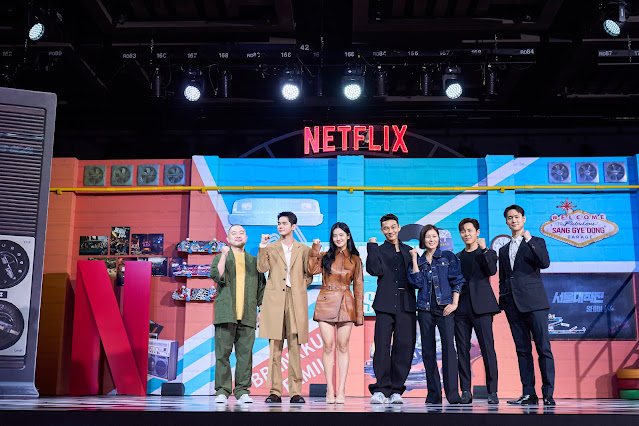 Hip-hop, cars and dreams— three keywords that viewers can resonate with while tuning in the Netflix upcoming film, ‘Seoul Vibe’.

Set against a turbulent era of Korea in 1988, ‘Seoul Vibe’ tells a story of a group of hipsters, also known as the Sanggye-dong Supreme Team, who dream the American Dream. While keeping up with the western trends in music and style, the team gets involved in a VIP slush fund investigation. 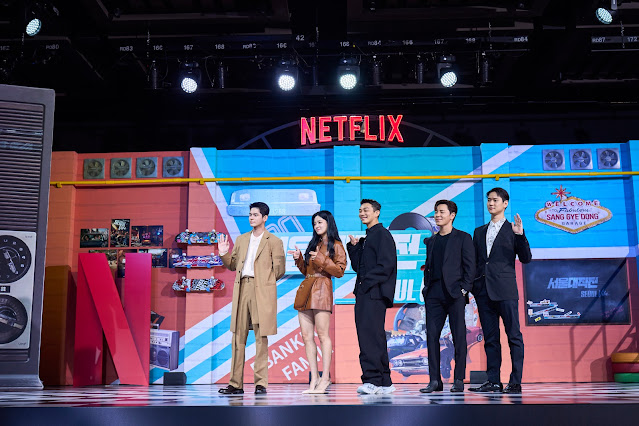 Visuals accompanied with the Seoul vibe, the cast members, Yoo Ah-In, Ko Kyung Pyo, Lee Kyu-Hyeong, Park Ju-hyun, Ong Seongwu, Moon Sori and Director Moon Hyeon Seong attended the press conference earlier this morning. The set of the press conference was filled with flashy lights, backed up with retro music from the 1980s, which could not be more apt for the theme of the film! 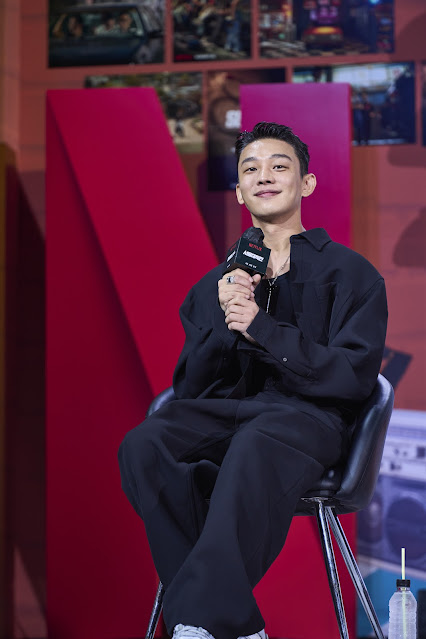 Yoo Ah-In plays the leader of the Bbangkku family, Dongwook. He is a self-proclaimed world’s best driver and top drifter with exceptional skills that no one can deny. The gifted actor also shared how he took special effort to understand the car circuits for his acting process. 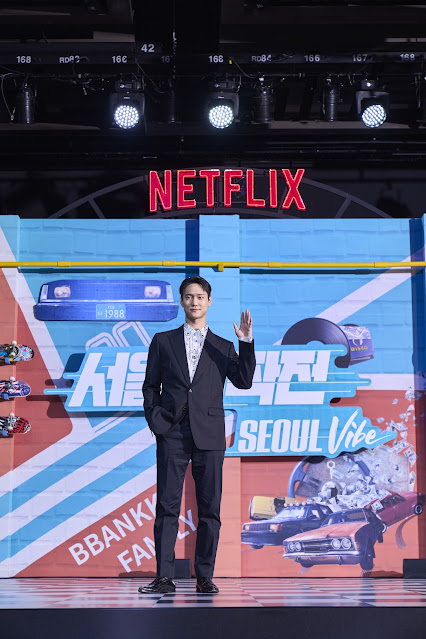 Ko Kyung-pyo, plays John who is a DJ of the squad. The ‘Reply 1988’ actor also joked that the film was his second time reliving 1988, by showcasing more action than emotions this time. The Chicago Typewriter actor also express his excitement to have worked alongside fellow cast member, Yoo Ah In for the second time! 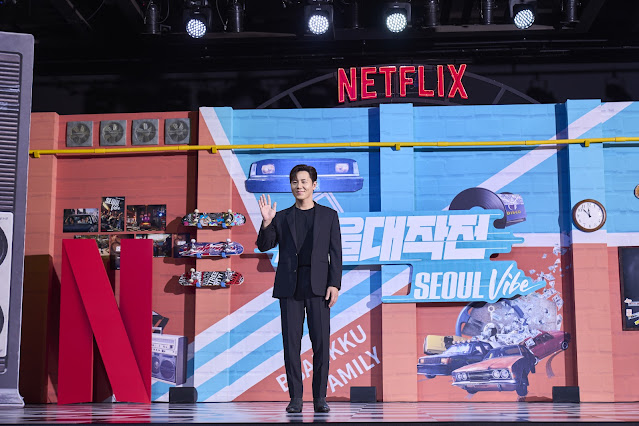 Lee Kyu-hyeong is the human navigation system and the oldest in the team, Boknam. In the film, the actor uses a Chungcheong-do dialect while donning his signature yellow cabby shirt. During the press conference, the cast members praised him for matching the 1980s vibe the most. 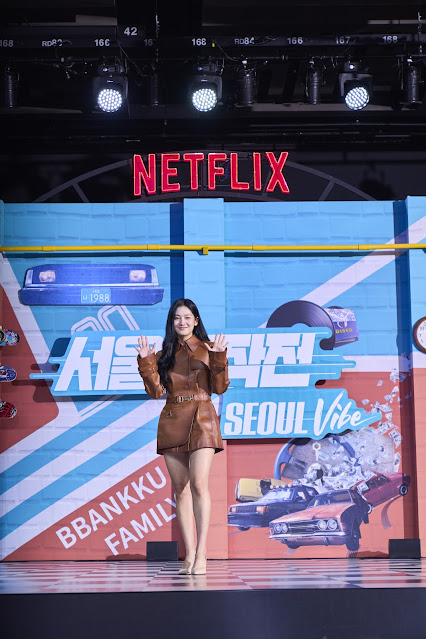 Park Juhyun takes on the role of Dongwook’s younger sister, Yoonhee. She is the president of the national bike club in Seoul, who is bold and fearless. The actress also revealed that she modified her own personal bike, similar to the one she used for filming, proving her passion in portraying her role to her best ability. 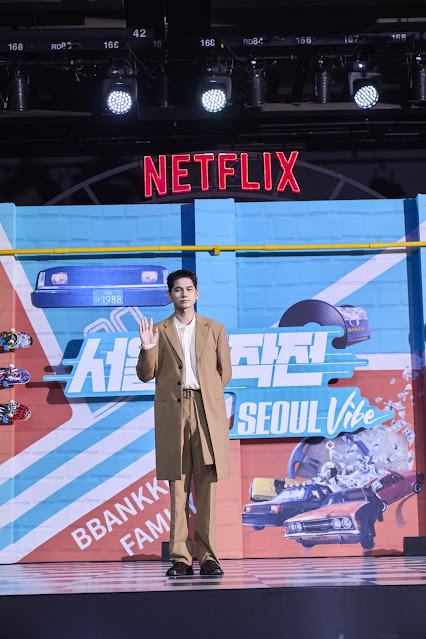 Global idol-actor, Ong Seongwu plays the role of Joon-gi, the golden maknae of the Bbangkku family and a genius engineer that specialises in the repair and upgrading of the racing cars. “Ong Seongwu is dancing again”, shared Yoo Ah-In, revealing that the soloist and former WANNAONE member was continuously dancing at the filming set. 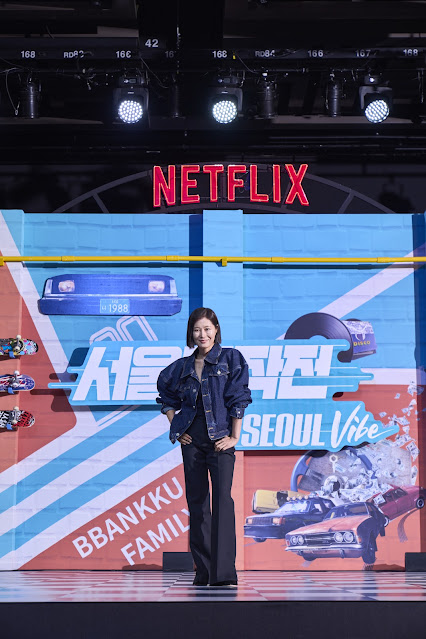 Moon So-ri plays, President Kang, an intimidating character and villain of the film. The passionate actress shared how she took special care about her styling in the film, where she successfully portrayed a villain who is full of greed yet charismatic. 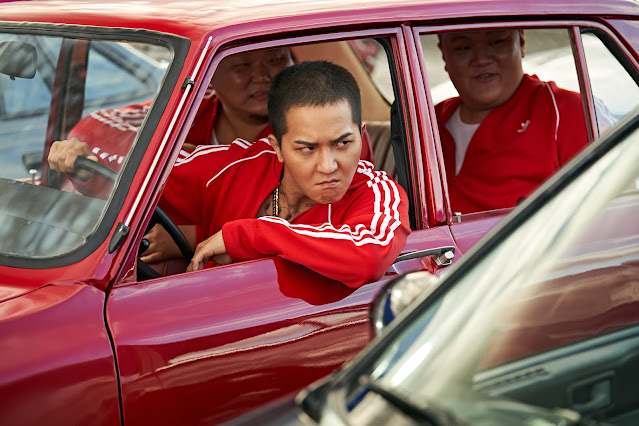 Other than chemistry of the Sanggye-dong Supreme Team being the highlight of the film, the supporting characters in the film—Oh Jung Se, Kim Sung Kyun, Jung Woong In and WINNER’s Song Mino are also scene-stealers with their flawless acting.

‘Seoul Vibe’ will be available on Netflix, 26 August.

Spin the Wheel to Receive a Boost to Your Zilliqa APY! – Bitcoin & Crypto Trading Blog

Spin the Wheel to Receive a Boost to Your Zilliqa APY! - Bitcoin & Crypto Trading Blog