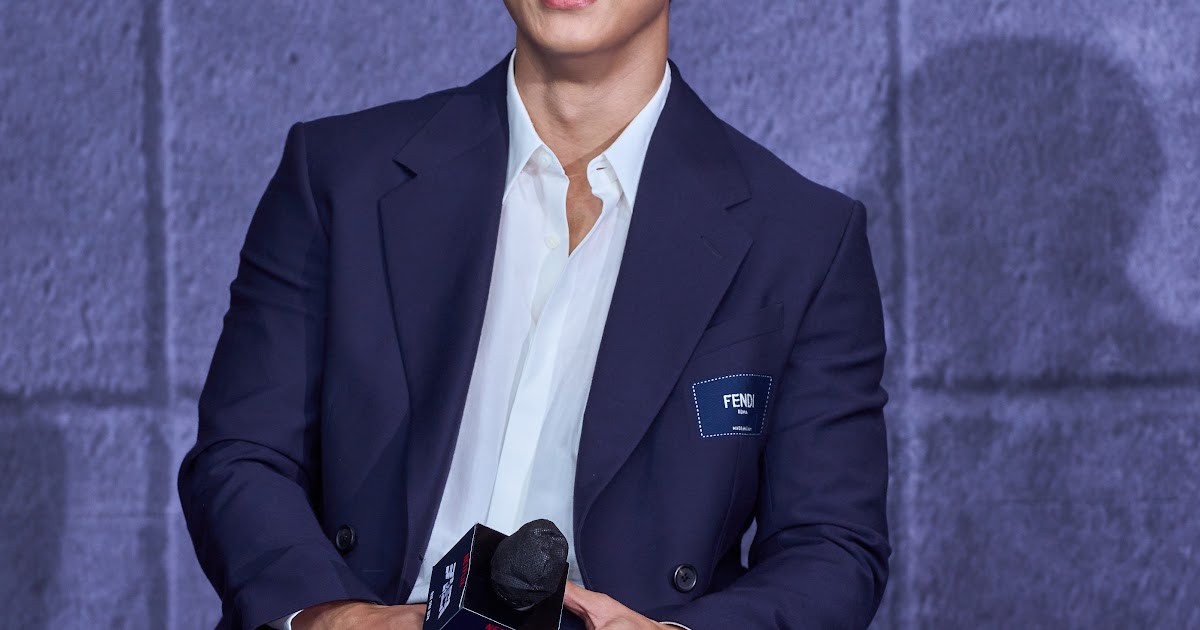 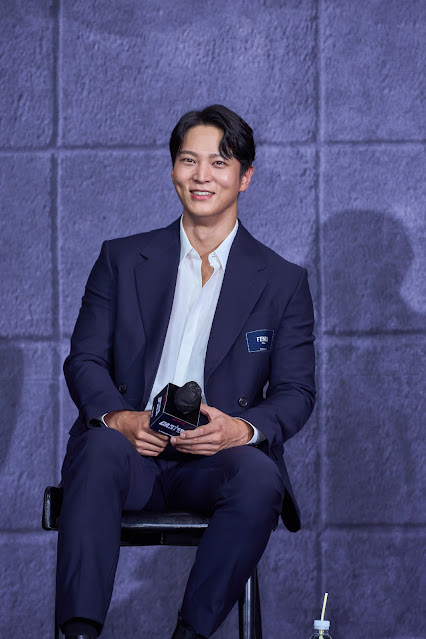 Netflix upcoming action film ‘Carter’ held a press conference today with the present of actor Joo Won and director Jung Byung-gil. Both are excited to share the behind-the-stories while filming the movie, and Joo Won described the action in Carter as “incomparable to his previous works.” 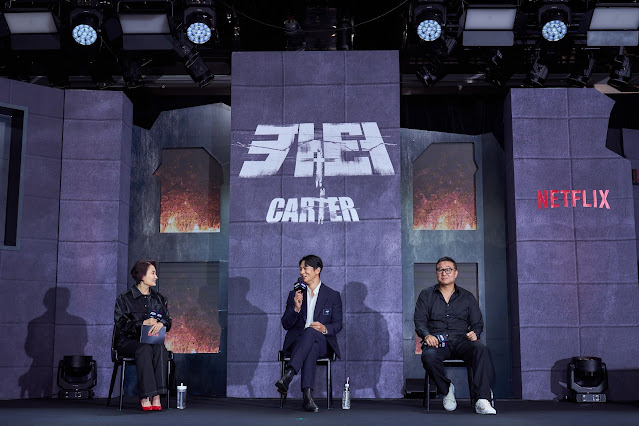 Despite his extensive experience, the difficulty level of the film’s action scenes required intensive training in preparing for the role. A one-take scene at the film’s beginning has Carter escaping from a motel and ending up in a public bathhouse where he fights off a hundred men. Other scenes occur in the narrow space inside a van, on motorcycles, and in a helicopter. Because there were so many of these scenes, they needed to be pieced together before filming with three to four months devoted to intensive training and preparations. 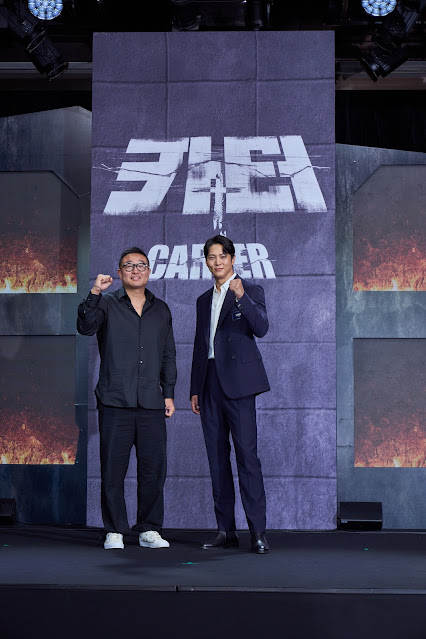 Joo Won’s hard work in putting his stamp on each scene dazzled everyone on set. He performed almost all of the action himself, with every single day of filming involving some type of stunt work. Director Jung Byung-gil revealed that “Joo Won is a natural, and it’s no wonder many consider him to be the best among male actors.” Director Jung was impressed by not only Joo Won’s action performance but also his meticulous portrayal of Carter’s emotions. 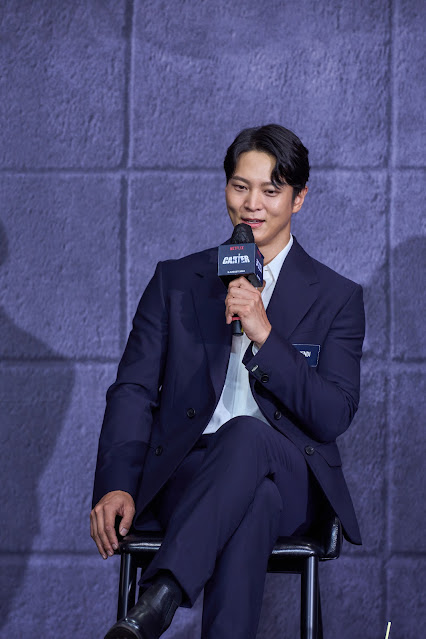 Joo Won’s efforts in perfecting his role did not end there. He bulked up seven kilograms in muscle mass to achieve the physical appearance of a human weapon of war. His impassioned performance in this role of a lifetime promises to keep viewers fully engaged and sweaty-palmed. The explosive energy and passion that are unique to Joo Won make Carter a hard-hitting actioner in a class of its own. 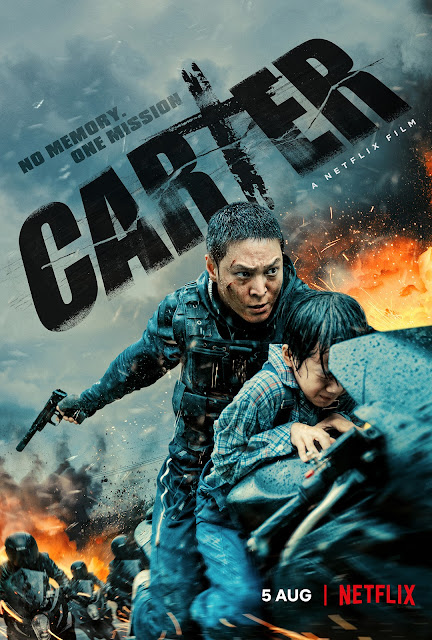 Carter opens his eyes with an unidentifiable object inside his head and an unfamiliar voice talking in his ear. Still dazed with no memory of who he is or what he does, he receives a mission to retrieve the girl who holds the only cure for the virus that has devastated the world.  The CIA and North Korean agents are also looking for the girl and chasing him down. Carter must survive and see this mission through in order to reclaim his identity.

Watch Carter on Netflix on 5 August:

What Is Ethereum? How Does It Work?