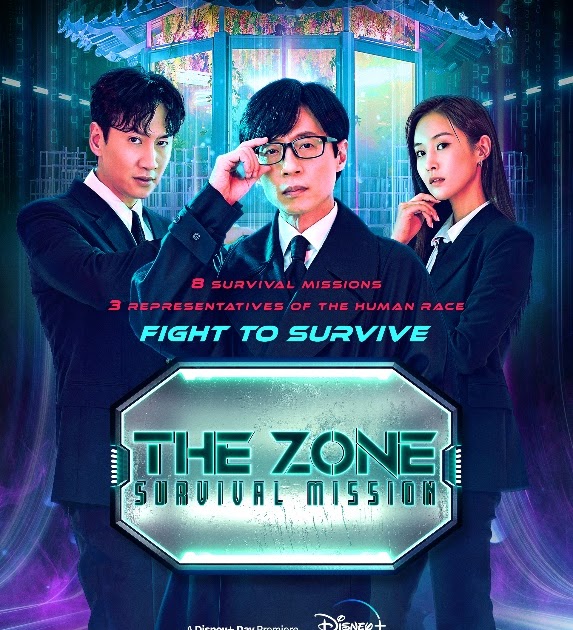 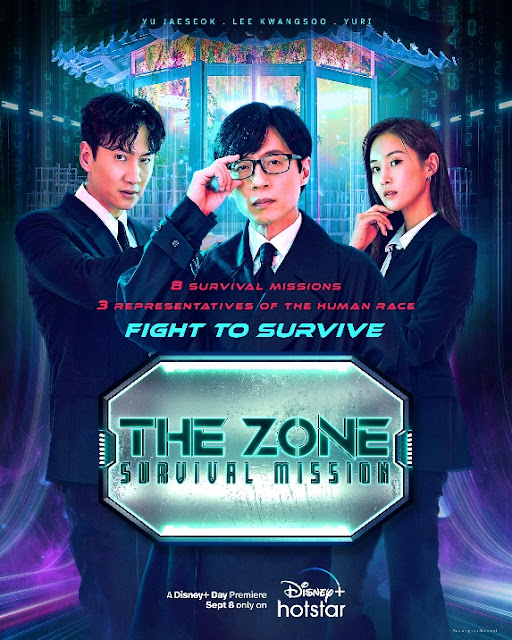 This September 8, sit back, relax and get a head start on your weekend with a special Disney+ Hotstar Day celebration. Featuring a whole host of global fan experiences and content premieres, this Disney+ Hotstar Day, fans are also invited to enjoy THE ZONE: Survival Mission – an exciting new Korean variety show starring Yu Jaeseok, Lee Kwangsoo, and Kwon Yuri.

Spread across eight hilarious episodes, THE ZONE: Survival Mission establishes its three hosts as representatives of the human race before throwing them into eight unexpected situations where they will be challenged to survive for four hours and not give up, in order to complete each mission. Pitting the hosts against zombies, a puddle of sticky glue, puzzles and other situations, viewers will find themselves laughing-out-loud as Jaeseok, Kwangsoo, and Yuri struggle to work together and find solutions to the implausible situations they are faced with.Created by Studio Gaon, and directed by Cho Hyojin and Kim Dongjin, THE ZONE: Survival Mission is an all-new K-variety show format that requires the hosts to rely on each other with no external intervention or assistance. Featuring three internationally beloved hosts and the original creators and crew of the widely popular Running Man series, THE ZONE: Survival Mission is a must-watch this Disney+ Hotstar Day.