To Your Eternity Season 2 Release Date: When is it Coming?

Everyone is excited by the news of To Your Eternity Season 2, as season one left us wanting more. It should come as no surprise as the author is good at creating emotions and her work at A Silent Voice is a prime example of that. The main reason many were hyped for the series( including some from our staff) was due to the author’s past work. And To Your Eternity First Season didn’t disappoint, if anything, we wished we had learned of manga a little earlier, but we got to binge, so it’s good in the end.

However, we suggest anyone who likes to watch anime with feelings and emotions give this a go. You can’t be disappointed by the story no matter what your expectations are, and if there is anything you should be wary of, it’s coming with the peace that the story won’t come fast enough.

About To Your Eternity Season 2

To Your Eternity Season 2 will go further with Fushi’s journey, and we will see him recover from the recent loss and learn to be more in tune with himself. But a being who is bound to be immortal and undying, what does being a human mean? We will also the return of Nokkers and see them try to thwart his mission to learn more about life on earth. Though, Fushhi already suffers from the loss of people as he has no way of saving. 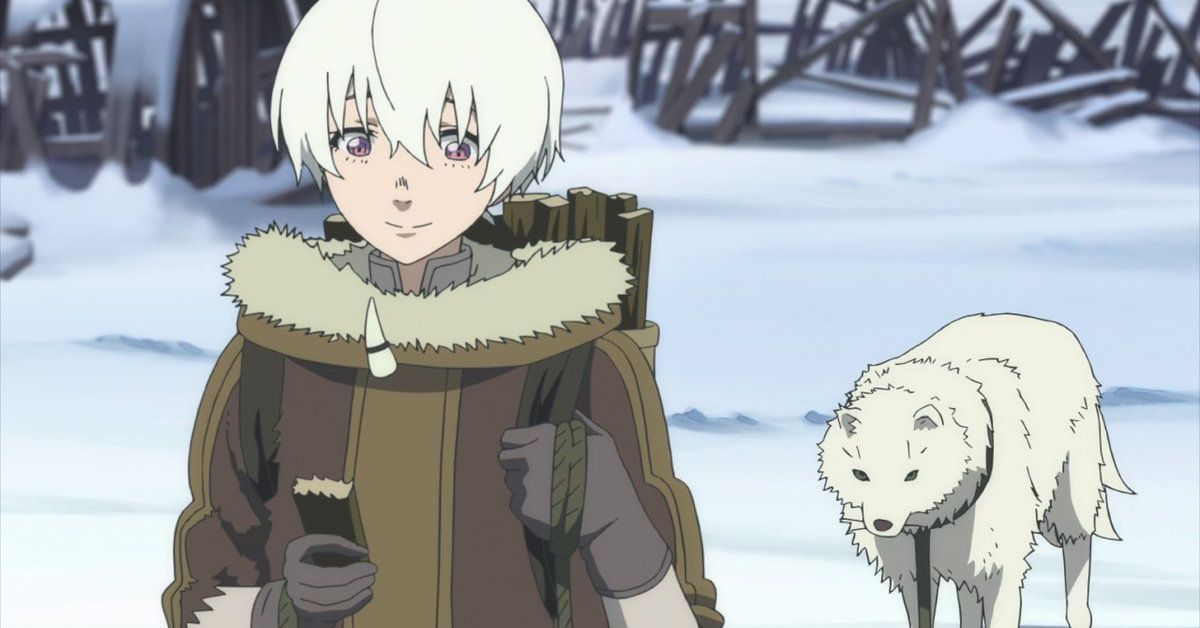 CC: To Your Eternity Franchise

Also Read: How Did The First Hokage Die? The Death Of Shinobi God!

What is the release date for To Your Eternity Season 2?

‘To Your Eternity Season 2’ will come in the fall of 2022, i.e., October 2022. The series is scheduled to have twenty episodes, just like the first season. As such, we will get to see the anime air for about five months. And if you are someone new who hasn’t gotten to see the first season of the anime, we highly recommend you check it out. The manga is also one of the greatest that the time and every manga that has read it enjoyed it. 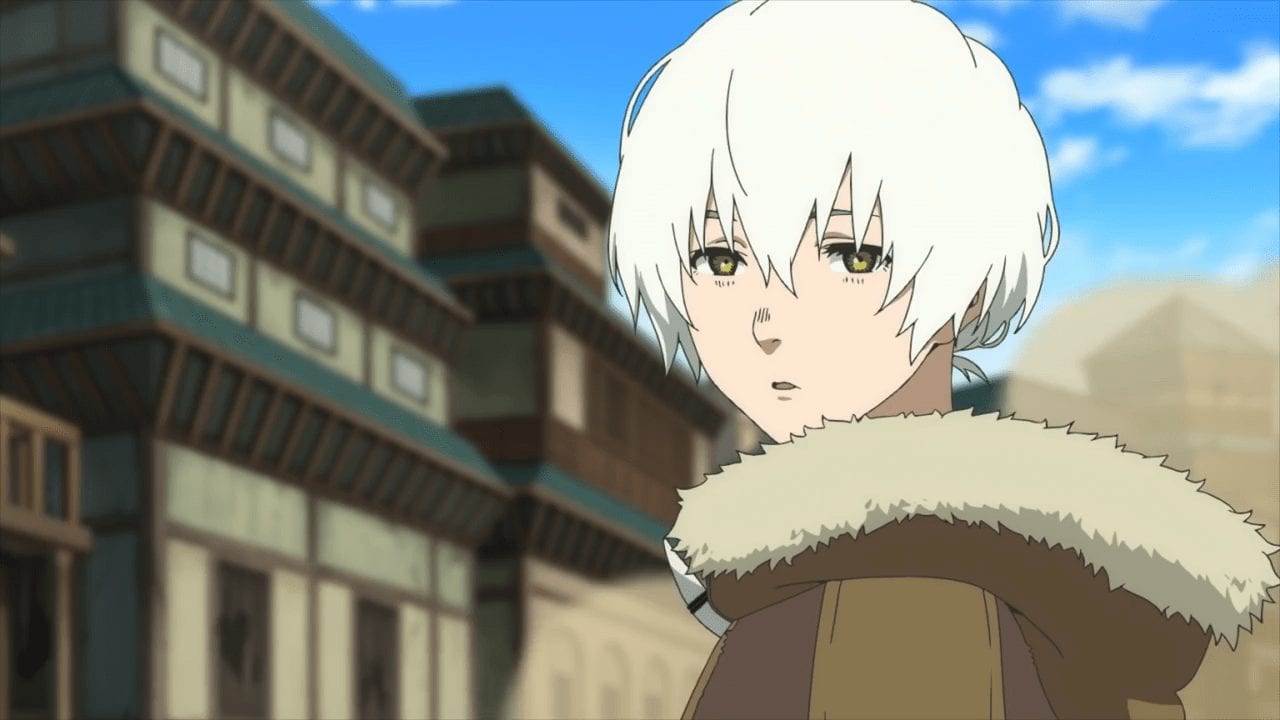 CC: To Your Eternity Franchise

Where to watch or stream To Your Eternity Season 2?

What is To Your Eternity about?

White orb on earth that can take the shape of any living form, this egg is a living form that can’t die. In a world where everyone is mortal and destined to die, how will an egg that can transmogrify to any form live? The series asks about the meaning of life through a creature can never die, and the only thing it knows is the loss of others throughout its life.

The series was created by Yoshitoki Ōima and adapted by Brain’s Base for season 1 and Drive for season 2. She is also the author of Silent Voice which was released as an anime movie and helped her gain massive popularity.

How to Analyze The Crypto Market

How to Analyze The Crypto Market