Why Was Naruto’s Last Name Not Namikaze?

Naruto’s Last Name is Uzumaki, and we learned that from the get-go in episode 1 of the anime. He would shout his name and claim that he would become the best Hokage world has ever seen. But as we get into the story, we realize he shouldn’t have been Uzumaki, yet Naruto’s last name wasn’t Namikaze. It doesn’t get revealed to use until much later in the storyline, but one thing we do know is there were some political reasons behind it. Although, if it had been known he was the son of the fourth Hokage from the get-go, the story would have been much different. But that would be a Genjutsu we don’t want to delve into. Instead, we will look into the reasons and scenarios as to why Naruto’s Last Name was Uzumaki and not Namikaze. 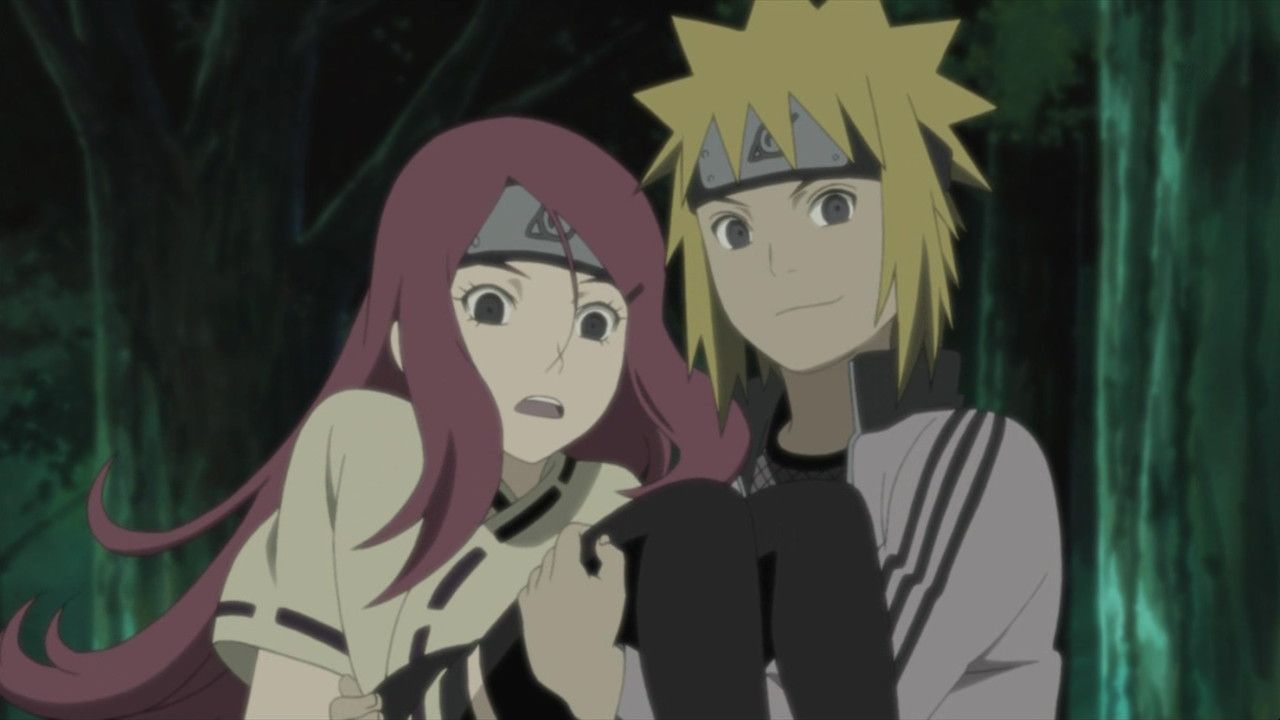 Naruto’s last Name Is Uzumaki Because He Didn’t Choose it.

There is quite a lot of history before Naruto was born. The world had seen the third Ninja war, and the fourth had gained quite a few enemies in the aftermath. Naruto’s last name would have been Namikaze were it not for the intervention from Obito. He unleashed Nine Tails Fox on the Konoha when the seal for it weakened. It weakened the seal on his birth, leaving his mother in a vulnerable state. What followed is nothing short of a tragedy. Naruto also loses his social standing before he has a chance to learn who he is. And in the wake of the destruction, the third Hokage takes the seat again and names him Naruto Uzumaki to protect him from Minato’s enemies worldwide.

Also Read: Can Naruto Use Genjutsu? Here’s What You Should Know

Why does he stick to Uzumaki even after learning the truth?

In the chapter of Shippuden, Naruto first learns about his heritage when Nine Tails fox had almost taken control of him and lets all the hell lose. He was at the mercy of Demon Fox, and there was nothing he could do to stop the fox’s rampage. Their only hope then was Pain, who had almost destroyed the village. Until Minato appeared in Naruto’s mind, he stopped the rampage by resealing the fox with a finger flick. He also gave a parting gift to our Naruto before leaving; he was his father. However, he didn’t change his name after that and chose to stick with it because he had grown fond of it. And Naruto Uzumaki is the name he wants the world to know him for. The real reason why Naruto’s Last Name is not Namikaze even after all these years.

Did he get in a fight with his father that he didn’t pick up the name Namikaze? Not at all, the two got along really well, and it is clear from their interaction during the Fourth Ninja war. But he had stuck with the name long enough to see no reason to change it. He even named his children Uzumaki, and it doesn’t look like his father will be sad about them not being named Namikaze. Given his understanding nature, we are sure he understands.

Also Read: In What Episode Does Minato Join The Fourth War?